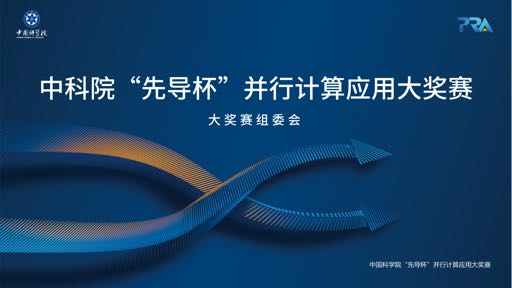 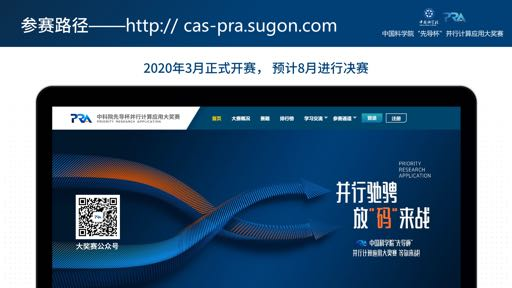 The contest is officially start in March 2020, and the final is expected in August. 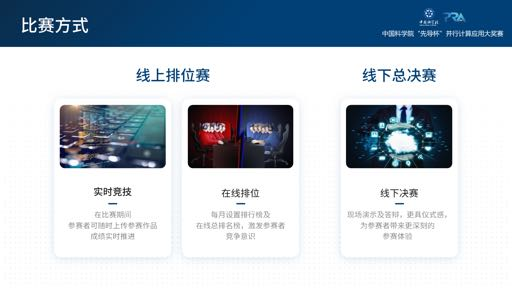 The contest is divided into online qualifying and offline finals.

Dozens of expert representatives from the scientific research unit of the Chinese Academy of Sciences, national supercomputing centers, universities and well-known enterprises served as reviewers. 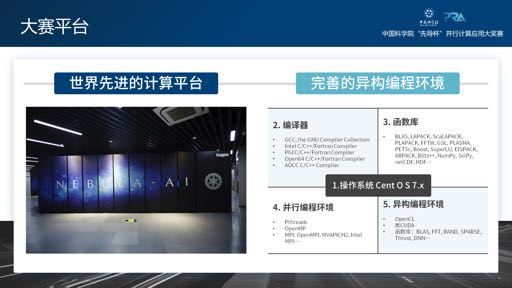 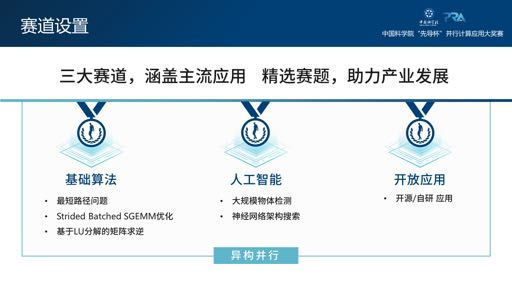 The contest is open to domestic universities, research institutes, enterprises, professional individuals or groups, and  base on three items: basic algorithms, artificial intelligence, and open applications.

And provide players with millions of prizes, exchange learning and job opportunities and other rewards.