The key of the video cloud platform is to build a universal and large-scale render farm, and get it effectively managed under the idea of cloud computing, thus get the platform running in the optimal environment.

Render farm is actually an informal name, and the formal name is “distributed parallel cluster computing system”. It is a supercomputer made up of the existing CPU, Ethernet and operating system. It can use the hardware of the mainstream commercial computer to reach or approach the computing capability of a supercomputer.

The principle of parallel is to divide the entire data into N modules and distribute them to N CPU for computation, and each CPU starts its computing process scheduled by the master process. Regarding the efficiency of parallel cluster computing, in theory the number of CPU and the rendering time are different from the actual situation, and the actual time varies with different systems. Theoretically, the bigger the number of CPU, the shorter the time of rendering, they are in reverse relation.

Nevertheless, in fact, cartoon rendering time and the number of CPU are not in linear reverse relation. When the number of CPU reaches a certain number, the efficiency of the system will not increase but possibly decrease. The bottleneck causing such problem lies in the algorithm of communication (including not only network communication, but also the communication between PC and its inner CPU, memory and hard disks.) and software. Another thing for consideration is to decide the number of nodes used in the system computer. This requires a cluster rendering management software with excellent algorithm to schedule the CPU for good performance, and requires using excellent hardware configuration. 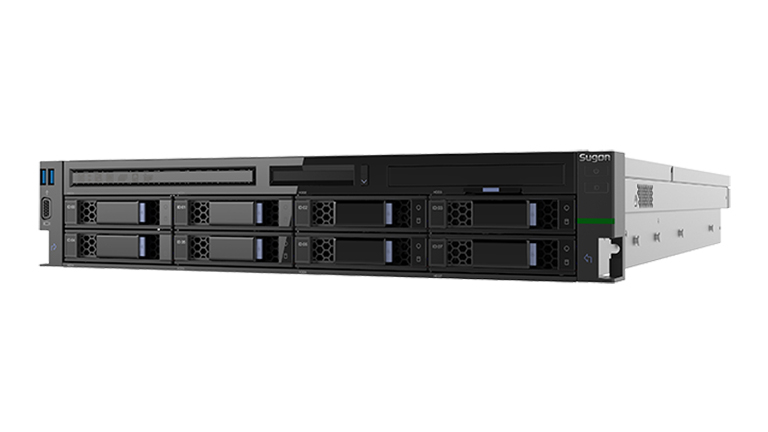 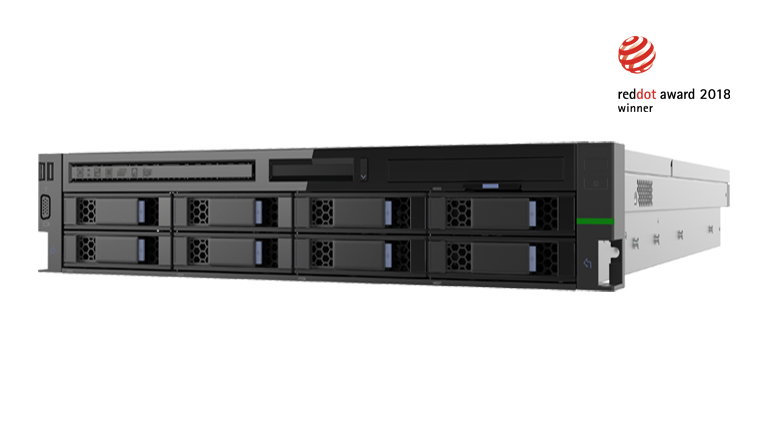 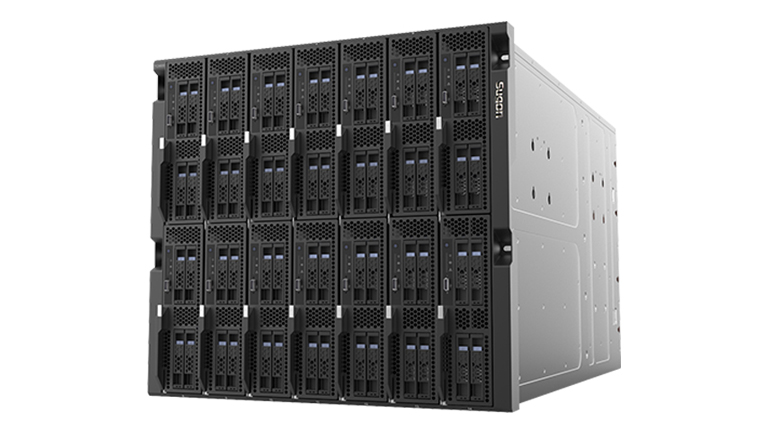